This is a free mini-expansion for Metempsychosis: Abyss of Horrors solitaire card game, consisting of 8 new cards, making the game more accessible in terms of difficulty, though still demanding. You can purchase the original game (PNP) here.

All the rules remain the same, no need to do anything other than print these new cards and implement them into the deck.

In the deepest depths of despair, wandering through the labyrinth of woeful and dreadful incarnations endlessly and without hope to reach any redemption by yourself, you have finally turned to God, with all your heart and all the last shards of sanity. You prayed like no one before, you resorted into the austere solitude of the monastery, the next life you were the most ascetic pilgrim in the desert, then you led groups of flagellants whipping their backs through plague-ridden towns, in the Old Rome you have suffered the most painful martyrdoms, dying for your God again and again. In the other incarnations, you tried the other way, sacrificing people to him, persecuting heretics, burning so-called witches, torturing whole crowds to death. And after that, finally, God responded. His mercy has come to you, bringing new strengths for the journey of your soul. With them, you will be able to break free from the never-ending cycle of reincarnations more likely. Glory to God in the Highest!

The hope is here, but the journey is tough still. Why he did not do better, why he did not break you free by only one mighty deed immediately? They say He is the mightiest, He is the omnipotent!

Maybe all this journey is a kind of test? Maybe it is His game? Maybe He likes to watch the suffering and misery of lost souls, writhing like worms in their various embodiments. Or maybe, and most likely, the creator of whole this world is just a wretch too. Only a little more powerful than the wretches from flesh and bones, not able to help much in the end… 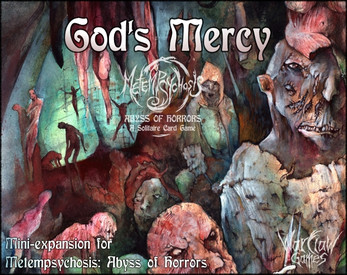 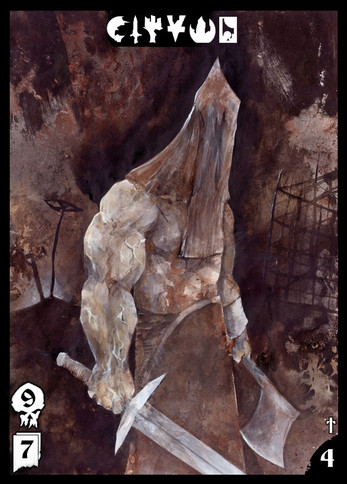 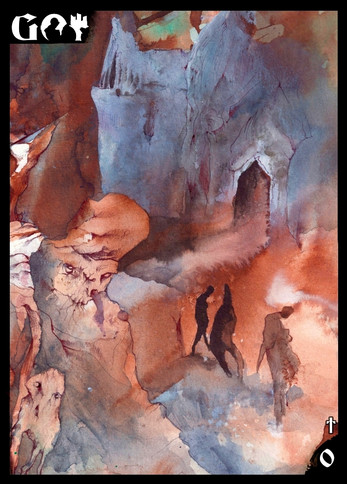